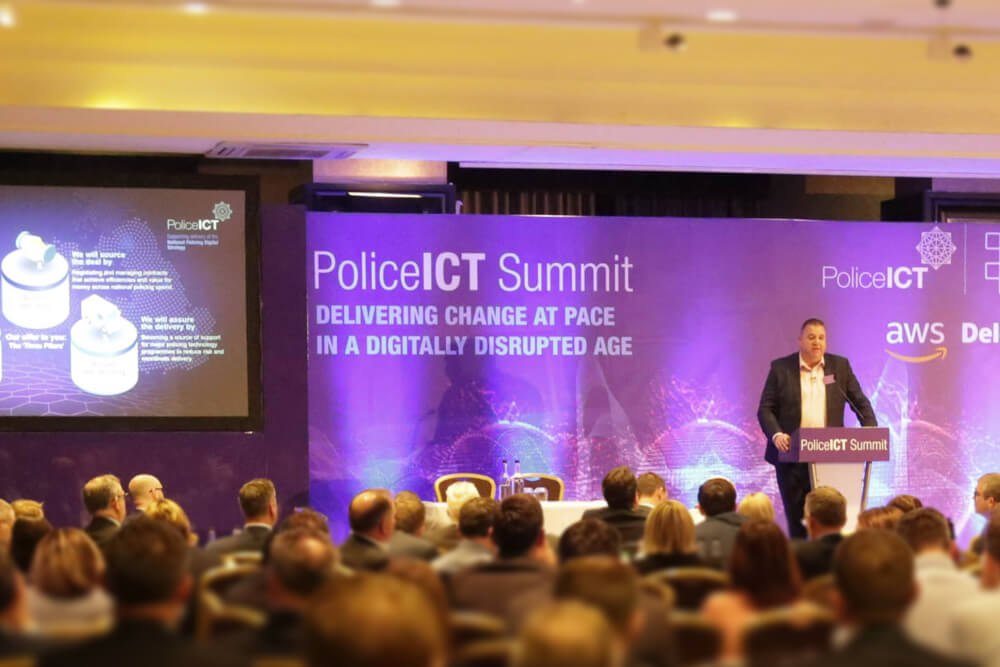 Chair of the APCC / Nottinghamshire Police and Crime Commissioner

Former MP Paddy Tipping was elected as Nottinghamshire’s first Police and Crime Commissioner (PCC) in November 2012 and re-elected with an overwhelming majority in May 2016. As PCC he is responsible, in consultation with the Chief Constable, for setting the police budget and designing the Police and Crime Plan, which sets the direction for police service delivery in Nottinghamshire. He also consults with local people to make sure their views are reflected in the way policing is provided and has the power to hire and fire the chief constable. As an MP he was involved in setting up the Lawrence Inquiry and accepts that relationships between the police and black and Asian communities have been difficult at times. Since his appointment he has worked hard to bring about change: commissioning a report into the key issues and ensuring that the recommendations are implemented. Stop and Search in Nottinghamshire is now one of, if not the, lowest rates in the country with the highest outcome ratio. He accepts there is more to be done and that includes increasing the diversity of the force. He has been at forefront of this work and in the latest recruitment round 16% were from BME backgrounds. He is Chair of the Association of Police and Crime Commissioners’ Resources, Efficiency and Strategic Finance Standing Group and has been at the forefront of the national discussions on police funding. He is working hard, with support from local partners, to enhance neighbourhood policing and reduce anti-social behaviour, improve the services provided to victims, witnesses and vulnerable people and to focus effort in to areas of higher crime.